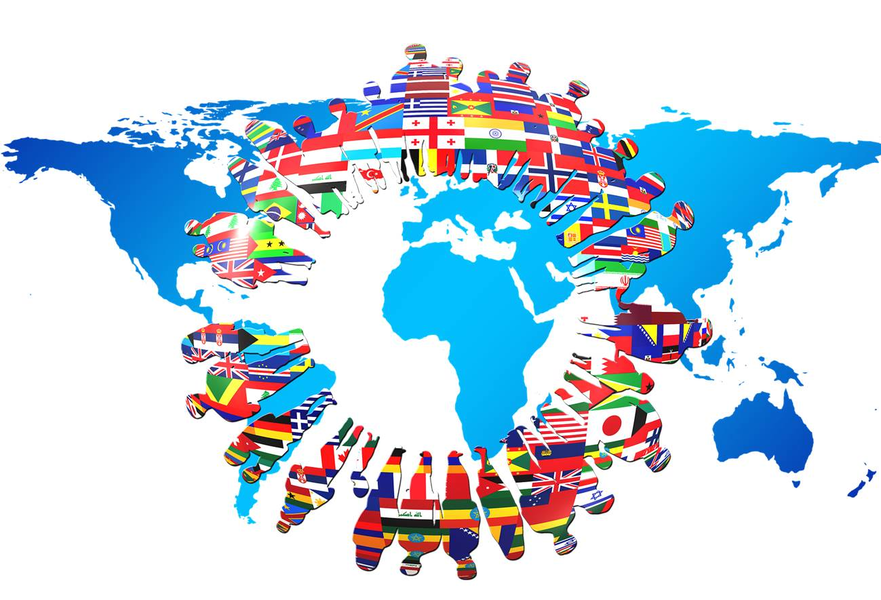 We, independent municipal deputies, consider it necessary to apply international mechanisms for the Human Rights protection in Russia in connection with a new round of political repression.

The persecution of the opposition politician Alexei Navalny was perceived by Russian citizens as a new level of lawlessness and state terror. A.Navalny was unjustly detained at the Russian border, then the simulated trial was carried out and the unfair verdict was passed. All that caused massive outrage and protests across the country.

The exclusively peaceful nature of these actions should be emphasized. We are sure these rallies and processions are the correct form of exercising internationally recognized rights to freedom of peaceful assembly and freedom of expression, guaranteed by the Constitution of the Russian Federation.

Russian society, our voters, are shocked by the brutal suppression of peaceful rallies and by the following campaign of repression and intimidation. We, independent deputies, were participants and observers during public civil actions and tried to provide legal assistance to the detainees.

We must emphasize the following that occurred:

The number of victims of the repression is about 12,000 people, but this number is growing, due to new detentions and arrests, using of digital technologies that do not comply with the law.

We should notice the escalation is taking place at the time of adoption of new repressive laws that further restrict fundamental rights and freedoms: freedom of speech, peaceful assembly and association.

We ask you to respond as firmly and fundamentally as possible to the crisis situation in our country within the framework of your power.

The matter of political repression, the restriction of fundamental Human Rights, and the escalation of state violence should become the most important thing in assessing the situation in Russia and central one in the dialogue with the Russian authorities.

Thank you in anticipation of your kind cooperation.

Chairman of the Presidium of the AND
Elena Filina


Response of the Secretary General of the Council of Europe